Bluff in poker: how to recognize it in the opponent and take advantage of it 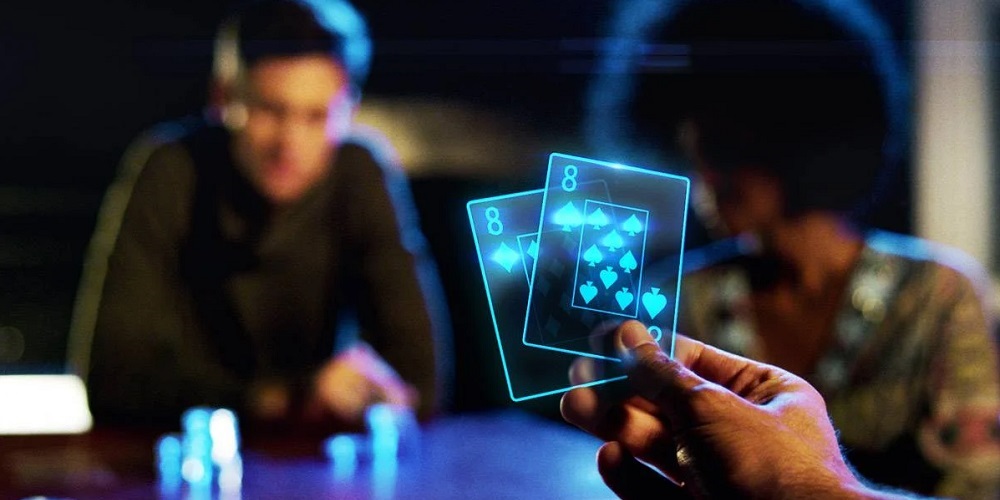 There are players, especially those who have just started to improve and are hungry to play, who feel an inexplicable fascination with bluffs and bluffs. Some are obsessed with bluffing whenever they can, something totally inadvisable, as we have already commented on occasion.

And it is a play reserved for experienced players, with a great capacity to make accurate readings of the game and risking just enough to try to get the pot. But it is just as important to know how to bluff as to identify when an opponent is bluffing you, and in this article, we are going to focus on this second aspect. How can you recognize a bluff in poker?

Bluff in poker: tips to identify it

Both to make a bluff and to identify it you have to know how to read the game. This ability develops with experience and time, that's why it is always said that bluffs are for professionals.

In order to try to spot a player who is bluffing you have to pay attention to:

To try to find out if your opponent is bluffing or not, you have to combine all these elements with the situation of the moment at the table. That is to say, look at the community cards, check yours and try to open possible lines of play that allow you to contemplate scenarios in which it is possible that they are bluffing.

Keep in mind that many times it is the combination of the community cards and the bets that the opponent is making that gives away whether he is bluffing or not. That is why we have mentioned the necessary ability to read the game properly in order to know where the game is at and how your opponent may be approaching the game.

It is common to reach the extreme of what is known as bluff or nut, a kind of "all or nothing" in which your opponent would have achieved a maximum play (nut), and you would have to be guided by your feeling and by the study of the indicators that we have mentioned to make a decision: play ignoring his possible bluff or try to uncover it and run the risk of being wrong.

Ways to take advantage of your opponent's bluff 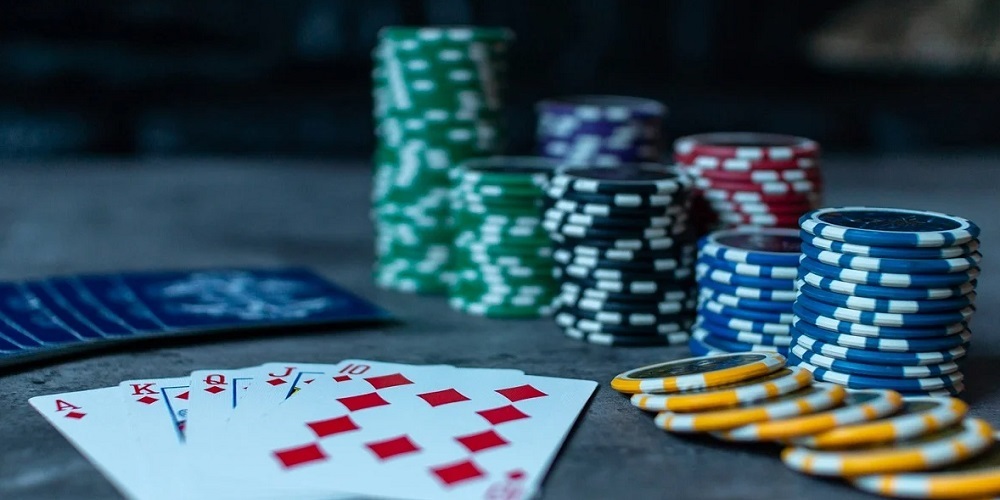 Imagine that you are in the middle of a game and you think you have recognized a bluff. At that moment you have to consider what you are going to do. If the opponent is bluffing and you think you have nothing, you can pay the bluff to bet in the next round (a stop and go), or you can re-raise. This is a way to get more out of the possible bluff that your opponent may be playing.

On the other hand, if you think you can identify a bluff and you have a good play, we should let him take the initiative by paying and checking. Any offensive attempt we make could put him out of the hand.

In this way, we allow him to stay with us the more rounds the better to let him execute his bluff until the end and get the most chips out of him. It is a good move, although it is not infallible: you may have made a wrong reading and let him bet with a winning hand, so protect your hand whenever you can to cover possible contingencies.

It may be the case that you identify a bluff and still have to throw your hand away because you have nothing to deal with. It is a delicate situation, but sometimes there is no choice but to let it go and wonder if he was really bluffing or not or does your own bluff just look worse than theirs!

You must know that with a bluff you always run a risk, both when you do it yourself and when you face a player who may be bluffing. There is always a margin of error, and it is possible that you will face a player with a much greater analytical capacity than yours and that he will provoke you to make a wrong reading of the game. Still, depending on the situation, it may be profitable to try to spot the bluff and take the risk, or to ignore it.