Proclaim yourself king of poker at Pokerstars Knockouts 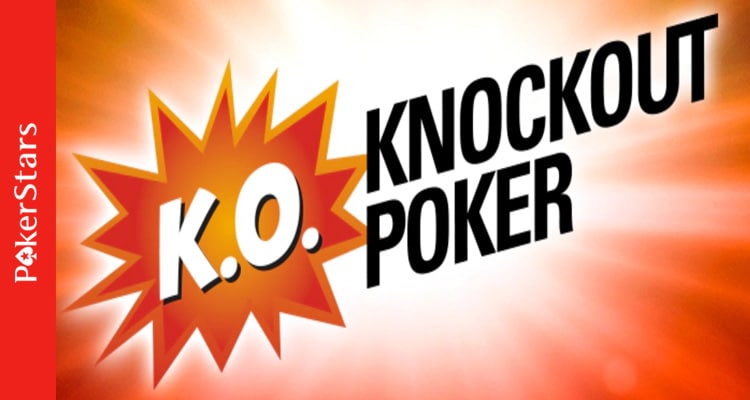 If you are ready to face your rivals and proclaim yourself the king of poker, register for Knockout Poker tournaments at Pokerstars and win some great prizes too.

In tournaments, a reward for chips will also be given to each player who registers, and that is not all every time you eliminate someone, you will win a prize.

How does Knockout Poker work?

Knockout Poker tournaments are special MTT and Sit & Go tournaments in which the prize pool is divided, one part is allocated to the grand total and the other part is distributed among the players for each opponent they eliminate.

Unlike traditional MTT and Sit & Go, you don't need to finish in the money to win a prize, you can increase your bankroll in chips every time you knock out an opponent during each Knockout Poker tournament, be it Turbo, Hyper -Turbo or Regular.