Get on the podium with Pokerstars and Oracle Red Bull Racing 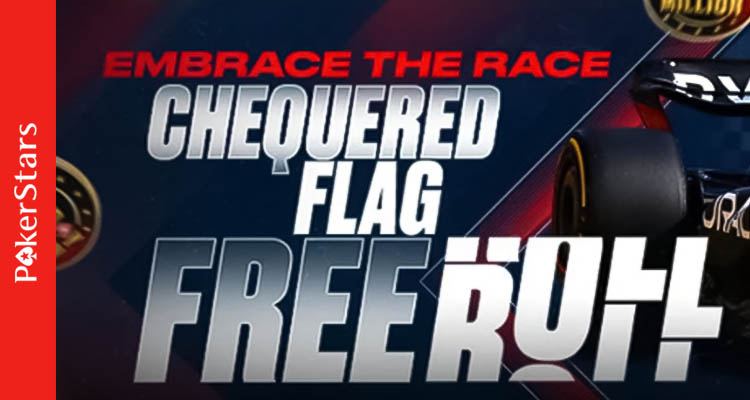 Two titans of the entertainment world, PokerStars and Oracle Red Bull Racing, are teaming up to bring you action and debauchery until the next November 21st.
The room offers you to play for a part of the $25,000 in tickets that are distributed for the Sunday Million in the Checkered Flag Freerolls.

Additionally, during a Formula 1 event if an Oracle Red Bull Racing driver were to win a race, PokerStars would double the prize pool in the Checkered Flag freerolls. That means nearly $50,000 in Sunday Million tournament tickets will be up for grabs.

You'll know a race weekend is coming because a checkered-flag freeroll will appear on Monday at 14:00 ET. To get your seat in the Freeroll tournaments you can either play in a Sunday Million qualifier or directly play in the Sunday Million in the weeks leading up to Monday Embrace the Race.

Ready to crown on the podium?