25 million dollars GTD in the CUB3D 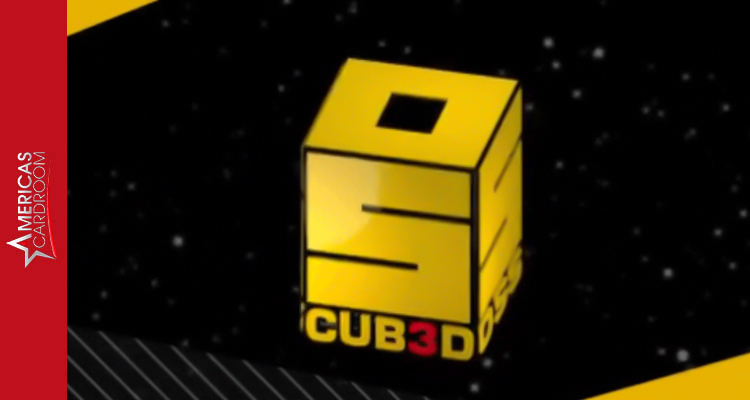 THE CUB3D ARRIVES AT AMERICAS CARDROOM

The CUB3D is coming, and will bring with it 25 million GTD dollars to distribute from February 6th to March 7th. Are you ready for 4 weeks of massive non-stop tournament action?

The first Million Dollar GTD tournament is a Kick-off tournament that will have its Day 2 on Sunday, February 6th.

The Mini Super Series Online or MOSS will be held from February 6th to 13th and will give players of small stakes the opportunity to win big without going broke. The Main Event is a 300,000$ GTD multifly with a buy-in of 55$ that has its Day 2 on Sunday, February 13th.

Super Series Online or OSS will take place from February 14th to 27th, it is the flagship tournament series whose Main Event is a 1,000,000$ GTD (630$ buy-in) with Day 1 on Sunday February 27th and Day 2th the day following.

Bigger Online Super Series or BOSS from February 28th to March 7th is a tournament designed for high rollers. You can't miss their 1,000,000$ GTD Main Event with a minimum purchase of 2,650$ on Day 1 on Sunday March 6 and Day 2 the next day.